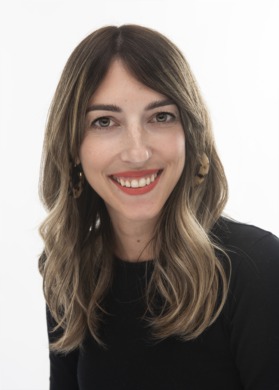 Born and raised in LA County California, Leslie relocated to the beautiful PNW in 2011. Spending time in Seattle WA and most recently Portland OR & Southwest WA her love for the area has grown into her officially calling it her home.

Her passion for architecture and love for the West Coast has led her to pursue a fulfilling career in Real Estate. With 10 years in Hospitality and 5 years as a Small Business Owner behind her, Leslie puts a large emphasis on building rapport within her community. Having worked in Entry-level to Proprietary positions and the many levels in between, she thrives on being approachable, organized, & empathetic in every interaction.

Outside of work and the office Leslie can be found gardening, camping, riding her bicycle, taking road trips, and using her surroundings as inspiration in her photography. 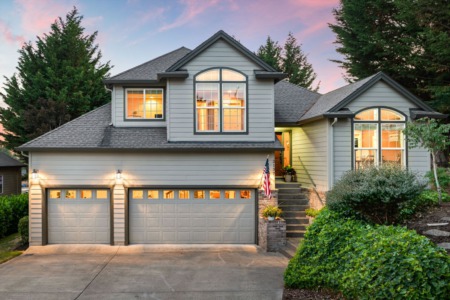 Buying and Selling in Today's Market
Home Price Appreciation Is Skyrocketing in 2021. What About 2022?
BY Donna Roberts
View All Blog Posts

Have a Question or Want a Free Market Report?

Contact Us
Questions? We're Here to Help
Recently From Our Blog

Home Price Appreciation Is Skyrocketing in 2021. What About 2022? 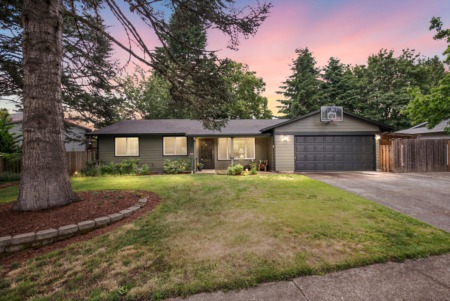 Are Homes Less Affordable Than in Decades Past?

Have a Question or Want a Free Market Report?